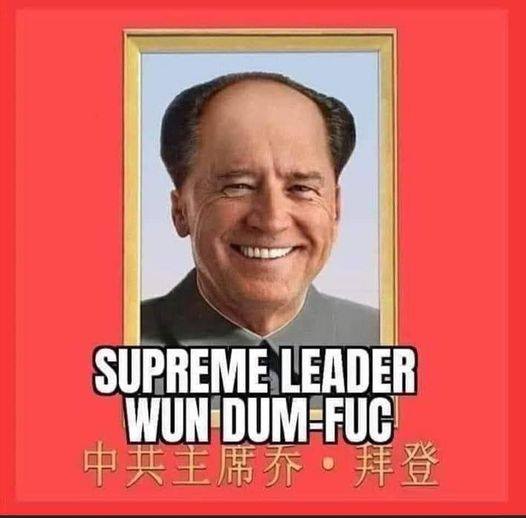 The very first things this illegitimate regime did was to delete the list of accomplishments by President Trump, and delete the White House petition website. (Usurpers, Dictators, and Tyrants don't care what the populace thinks, after all!)

Then he single-handedly destroyed over 50,000 jobs by halting construction on the Southern border wall and banning the use of the Keystone XL pipeline.

Then, as if that wasn't enough, he put the United States back into the worst piece of tripe to ever come out of the U.N. — the "Paris Agreement" on "Climate Change™". This will cost the U.S. trillions in the next few decades, and penalizes human economic activity. It will result in economic hardship, extreme rise in the national debt, further weaken us against all other countries (including Dear Leader's owners, the Chinese), and ironically, will make environmental pollution WORSE. (The U.S. did far better WITHOUT the garbage "Paris Agreement" than every last country who signed on.)

As if that wasn't enough, the idiot Joe Biden then decided to commit ACTUAL undeniable, irrefutable TREASON by pledging to protect, defend, promote, and fund a TERRORIST STATE when he declared his allegiance to HAMAS. Eventually, under Joe Biden's leadership treason, a U.S. Embassy will be opened in a country designated as a rogue terrorist state.