This is normally the day when the winner of the General Election is sworn into office and becomes the President of the United States.

This assumes several things:
The person running for office is eligible to hold The Office of President of the United States.
An election occurred, and
The election was conducted legally, ethically, and in accordance to the Constitution of the United States, and that no massive voter fraud or election rigging has occurred.

Sadly, that last point is simply not true.

Therefore, an anti-American usurper - Joe Biden - was illegally sworn in today, violating the will of the people by stealing the Presidency in the most aggressive, egregious, and blatant coup the United States has ever seen... having been installed as a "President" who is beholden to supporting the goals, objectives, and political ideology of his owner - Chinese Emperor Xi Jinping

This blog will chronicle the illegitimate occupation of the Joe Biden regime, and serve as a source of information.

We will find out how the American populace handles this, whether they become used to the feel of this new slave collar, or decide to rise up and challenge this affront against true, red-blooded Americans. 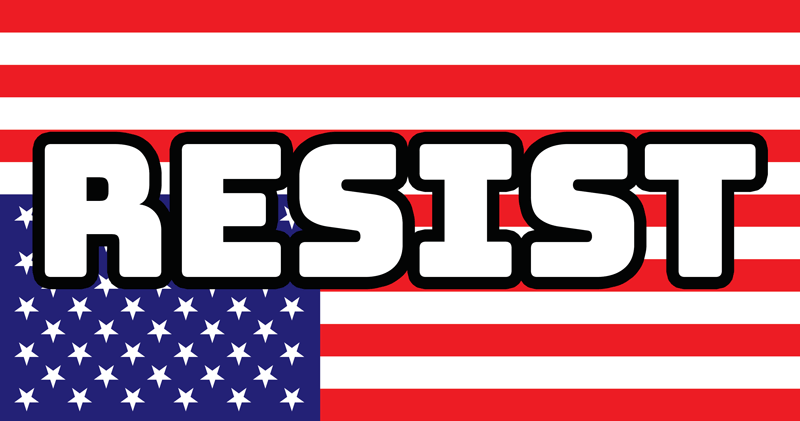